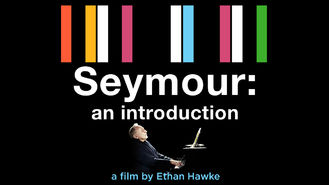 The most important thing is to inspire an emotional response to all aspects of life.

Manchester by the Sea

A movie that does not hold back in the trial and tribulations of real life. Massachusetts is a state  made up of small towns like Boston and Cape Ann. People who have never visited would be surprised how small these places really are. This might help one understand the life people living there. The fact that the main character is a janitor makes sense. That his nephews are hockey players and his sister-in-law an alcoholic fits right in with the mundane life that can sometimes be, especially in suburban America. 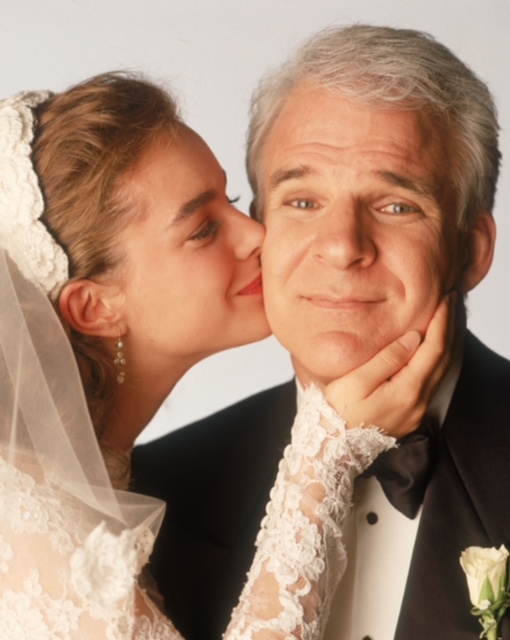 Father of the Bride

One of my all-time favorites. Reminds me of my dad because it is his sense of humor. This movie summarizes the quintessential American, suburban family perfectly (at least, how they used to be). Although I struggle sometimes with my identity as an American, watching this movie brings me back to my roots. 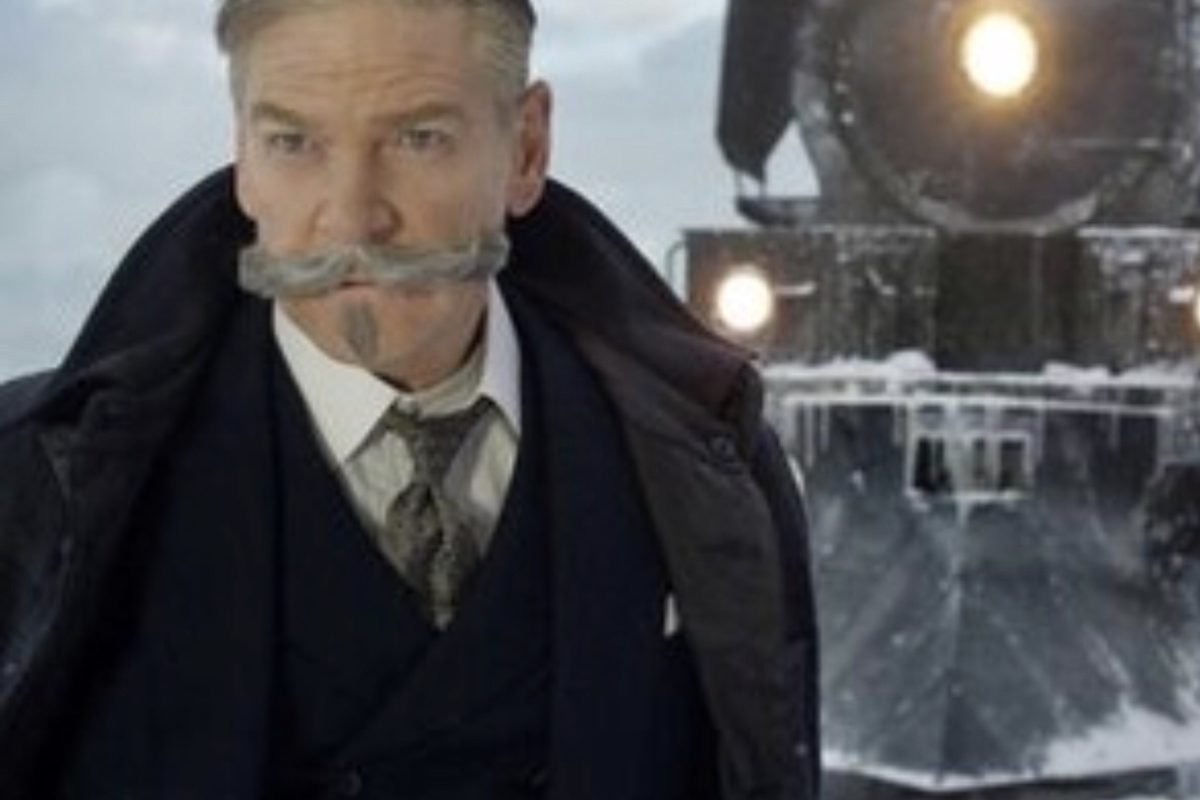 Murder on the Orient Express

I rarely watch crime movies because I do not find them thrilling, but instead terrifying. However, I thoroughly enjoyed the new movie Murder on the Orient Express. There was wonderful acting by Michelle Pfeiffer, Penelope Cruz and Johnny Depp and others. If I did not work in Publishing, I always said that I would have wanted to be a cinematographer. If you watch this movie, you will see why. The scenes shot outside were breathtaking. The acting was good, and there was a plot to follow, which is hard to find in movies nowadays (i.e., look at Daddy’s Home 2, A Bad Moms Christmas, Downsizing and so many more). There were a few very funny scenes, which made the movie even more enjoyable. I recommend this movie.

“It was five o’clock on a winter’s morning in Syria. Alongside the platform at Aleppo stood the train grandly designated in railway guides as the Taurus Express. It consisted of a kitchen and dining car, a sleeping car and two local coaches.”

“All around us are people, of all classes, of all nationalities, of all ages. For three days these people, these strangers to one another are brought together. They sleep and eat under one roof, they cannot get away from each other. At the end of three days they part, they go their several ways, never, perhaps, to see each other again.”

“At the table opposite them were three men. They were, he guessed, single travelers graded and placed there by the unerring judgment of the restaurant attendants. A big, swarthy Italian was picking his teeth with gusto. Opposite him a spare, neat English-man had the expressionless disapproving face of the well-trained servant. Next to the Englishman was a big American in a loud suit – possibly a commercial traveler.

“I have learned to save myself useless emotion.”

“This must be Aleppo. Nothing to see, of course. Just a long, poor-lighted platform with loud furious altercations in Arabic going on somewhere. Two men below her window were talking French.”

“I agreed with him, but when this particular point came into my mind, I tried to imagine whether such an assembly were ever likely to be collected under an other conditions. And the answer I made to myself was – only in America.”

Murder on the Orient Express

Thought of the Day 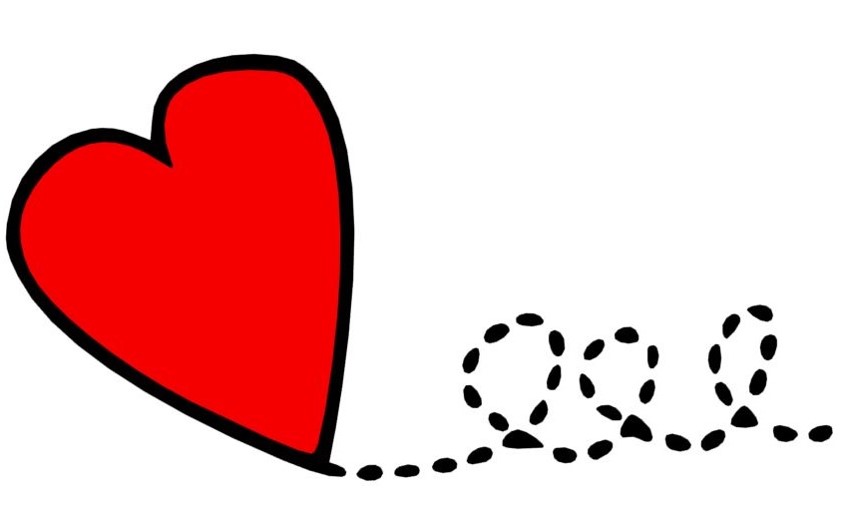 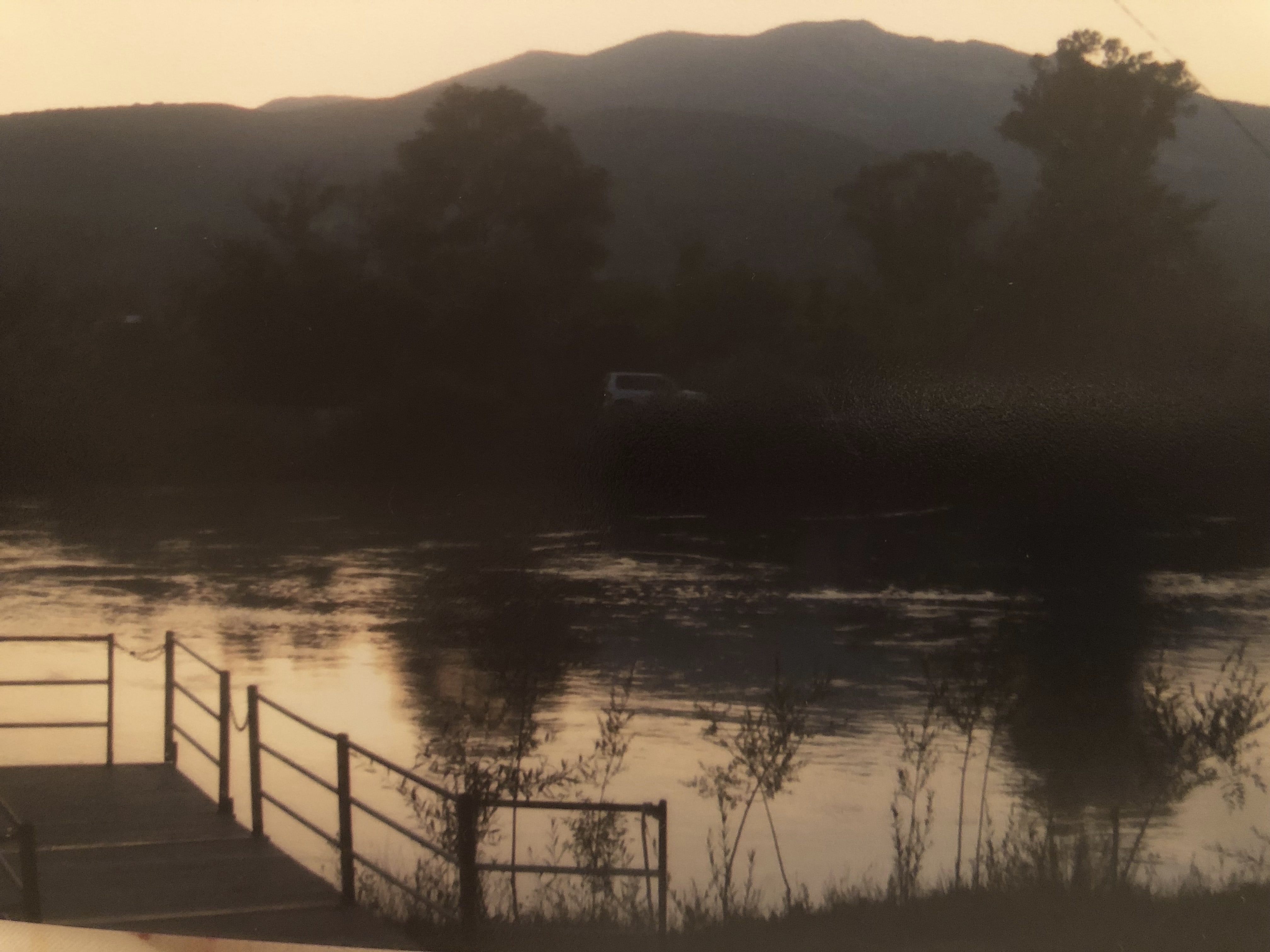 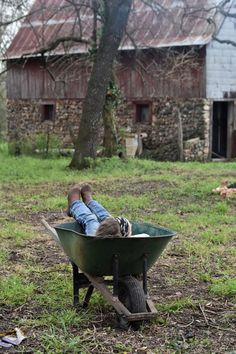 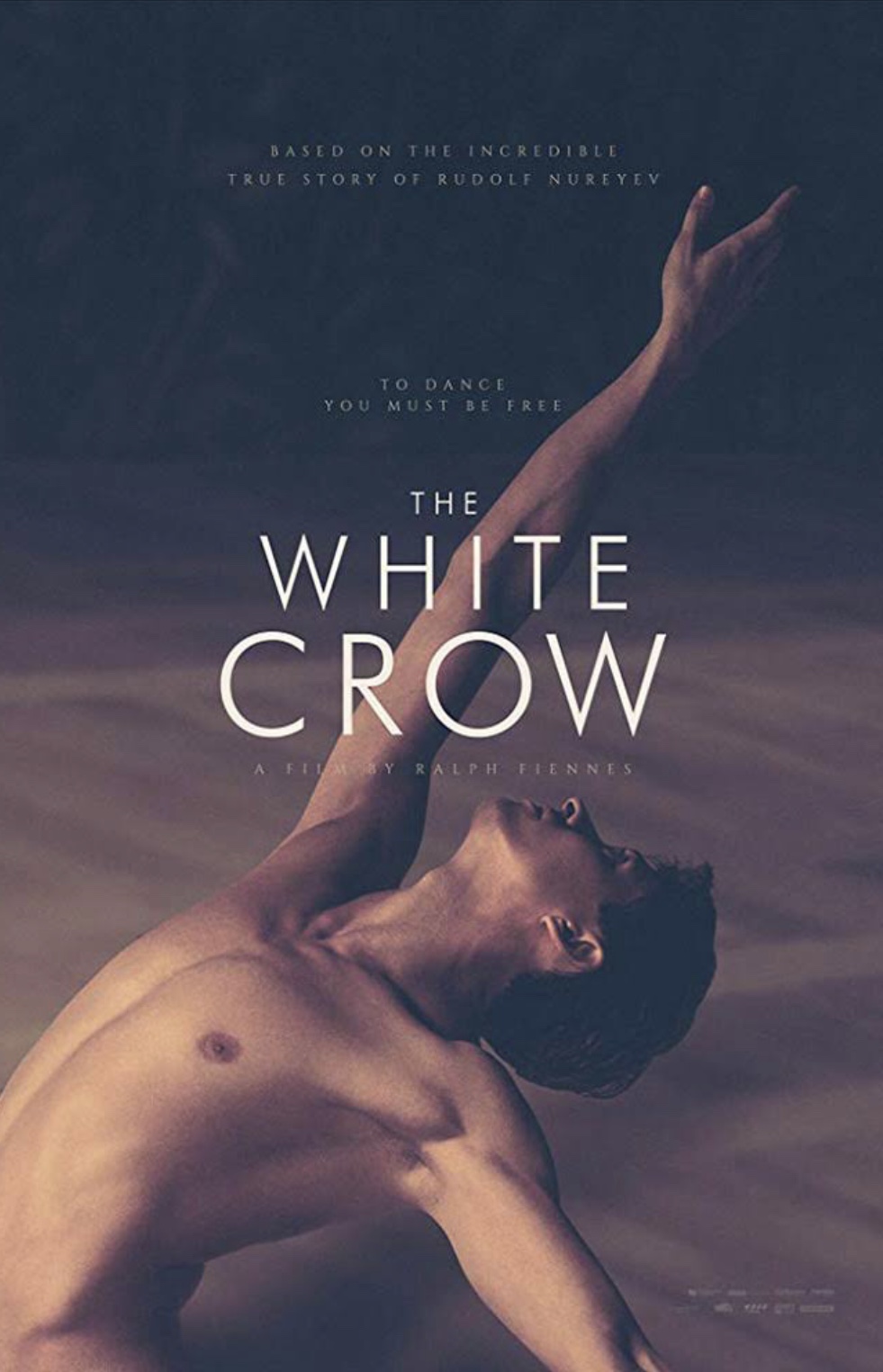 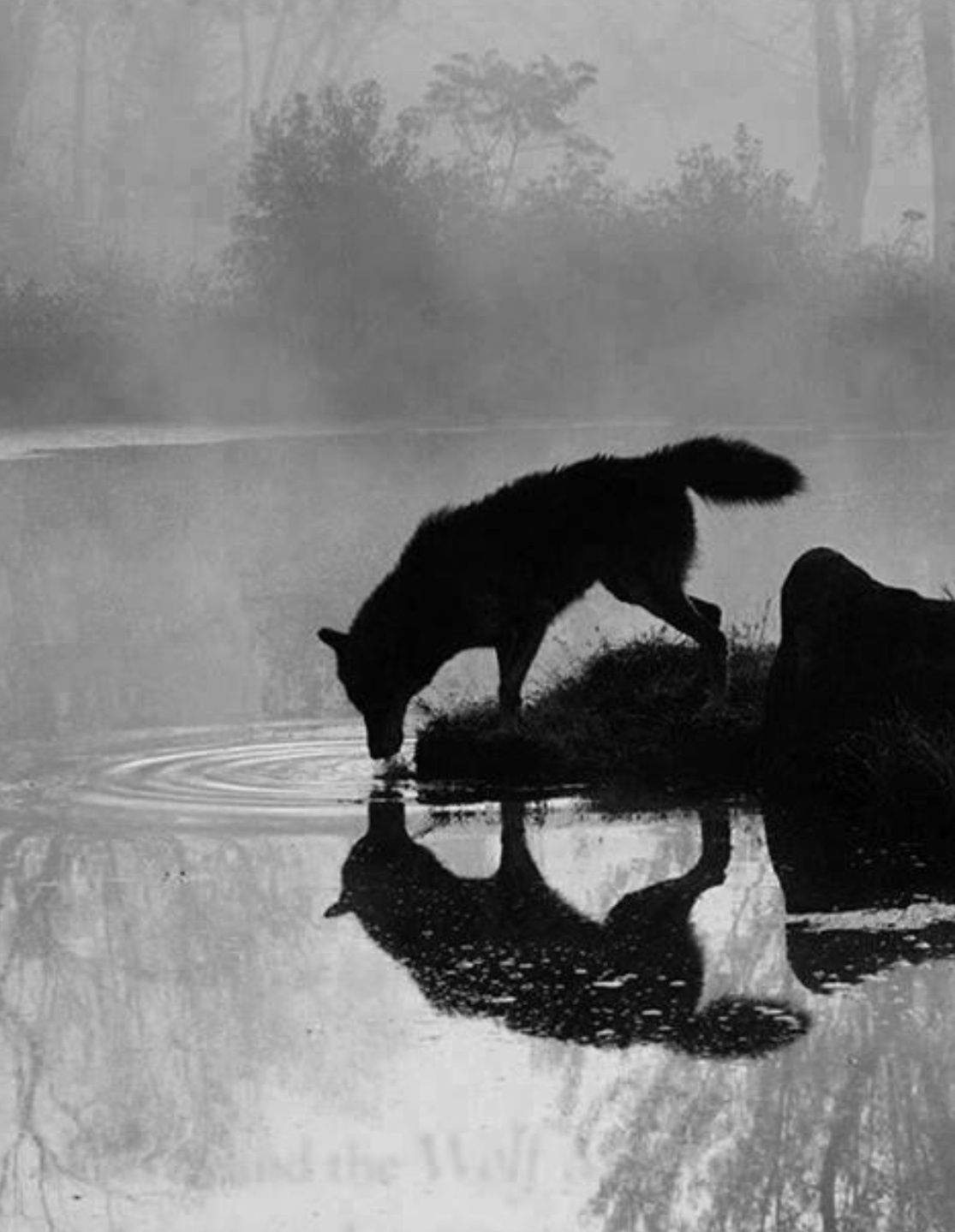 Hi! My name is Alexandra.